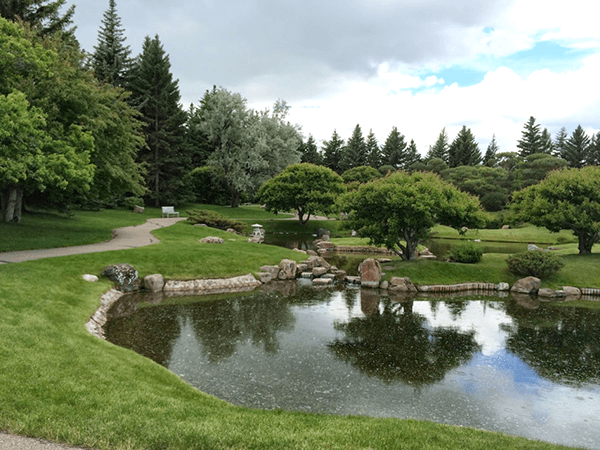 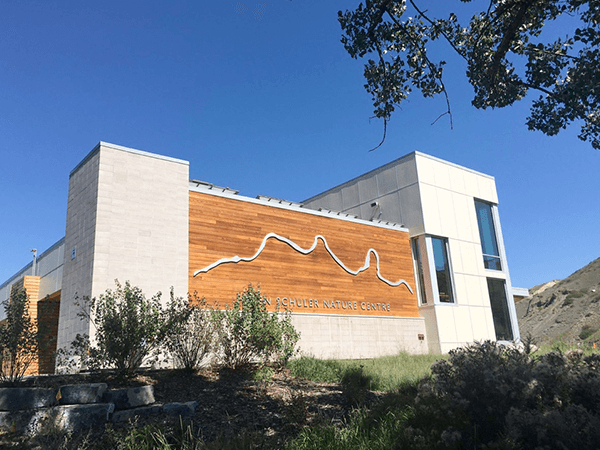 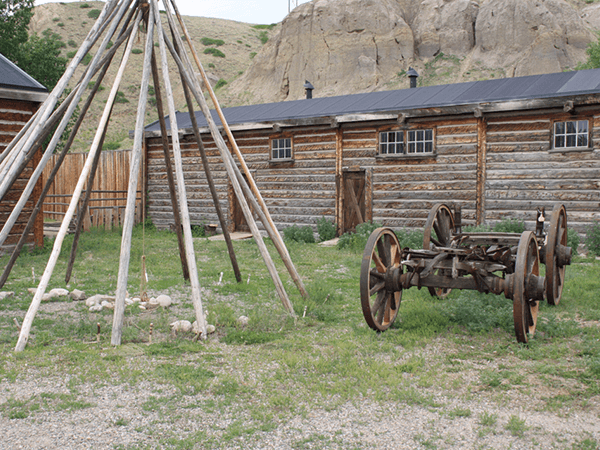 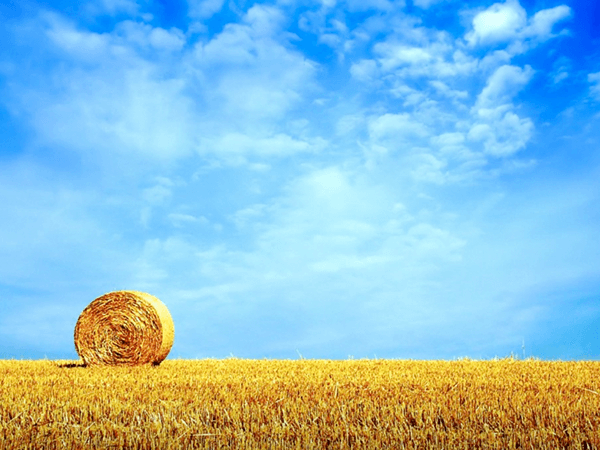 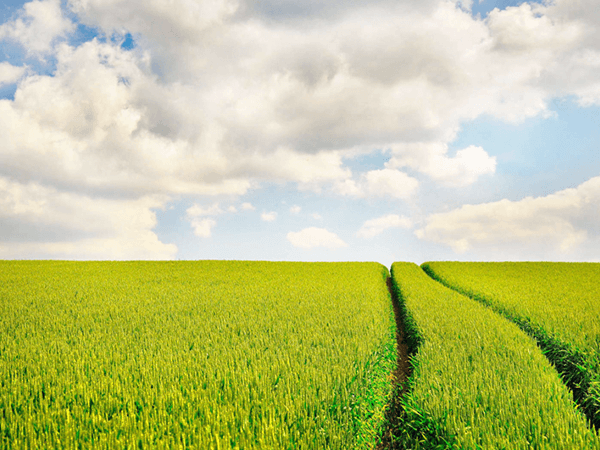 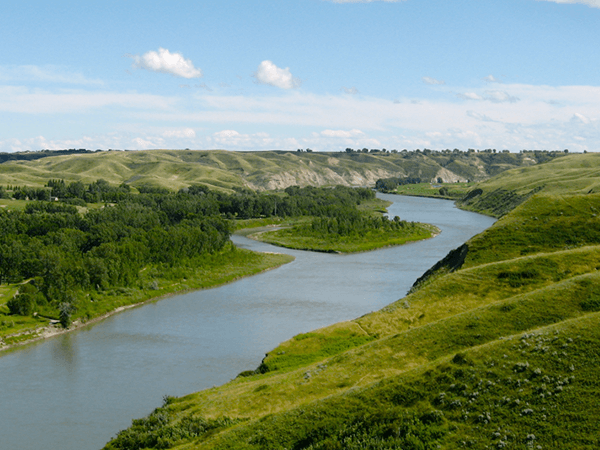 Next
Push button for menu
Welcome to the memorial page for

Welcome to the memorial page for

GERALD THOMAS AILSBY was born on September 27th, 1946 in Swift Current, Saskatchewan to Tom and Lois Ailsby.  He passed away at his home in Lethbridge on November 16th, 2017.

Gerald’s education began in a one room rural school and was completed with a BA in psychology from Sir George Williams University in Montreal in 1967.  That same year, he married his high school sweetheart, Joan Morstad, and together they made friends everywhere they lived – Regina, Calgary, Manitoba, Bow Island, and Lethbridge.  Gerry’s people skills led him to become successful in his careers, as a social worker, addictions counsellor, and business man selling farm equipment, vehicles and heavy trucks.  When people observed how varied his career choices were, Gerry responded by explaining they had a lot more in common than one would think – they all required a relationship of trust and a positive outlook for the future.

Gerry is survived by his wife, Joan, his daughters, Kari Barter and Kristin Ailsby, his son-in-law, Kevin Barter and three grandchildren – Heather and Evan Barter and Georgia Wood.  He is also survived by his mother, Lois Ailsby, and his brothers Howard (Shirley), Arnold (Brenda), and Garnet (Betty), mother-in-law, Val Morstad, brother-in-law Garth (Leah) Morstad, sisters-in-law Connie Rittinger, Anne (Rene) Deschamps, Avis (Darrell) Dahl, as well as many nieces, nephews, and cousins.  He was predeceased by his father, Tom, his nephew Clinton Ailsby, his father-in-law, Al Morstad and his brother-in-law, Glen Rittinger.

Gerry considered his church family at the Lutheran Church of the Good Shepherd and his business colleagues and customers as “chosen family” and he created and maintained a very close relationship with these groups.  He regularly celebrated the exceptional support members in these groups extended to him, throughout his life, but especially in the few months before he passed.

Gerry’s hobbies included fishing, flying airplanes, fishing, cars, and fishing.  He also liked fishing.  He had a charismatic spirit, an insatiable appreciation for good simple things like chocolate cake, Chinese food, and good boots, and an incredible attention to detail – with enthusiasm, he could describe the tire treads on his grandpa’s car 60 years ago!

A year of daily grief support

Our support in your time of need does not end after the funeral services.  Enter your email below to receive a grief support message from us each day for a year.  You can unsubscribe at any time.